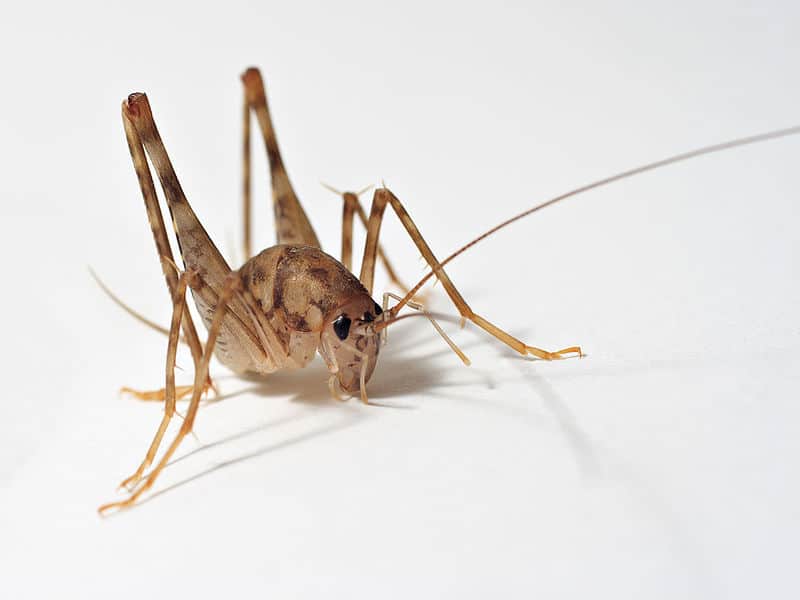 Introduction: Camel crickets get their common name because of their humpbacked appearance the cave cricket group because of being commonly found in caves and the stone cricket group probably because they are often found under stones. They are widespread in the United States and in the word.

HABITS. Outdoors around buildings they are typically found in cool moist situations such as under mulch stones railroad ties woodpiles debris etc. They are nocturnal or active at night and hide during the day. Other places they can be found around homes are in wells drainage culverts/pipes under A/C units or their concrete pads sheds etc Indoors they can become problems in damp basements utility rooms crawl spaces garages and occasionally in attics. They often invade structures when it becomes hot and dry outside.